ADMISSION AT THE IFE ASSAS

Here are the elements to be taken into account for admission to the IFE Assas.

The profile of occupational therapy students must meet the following criteria: 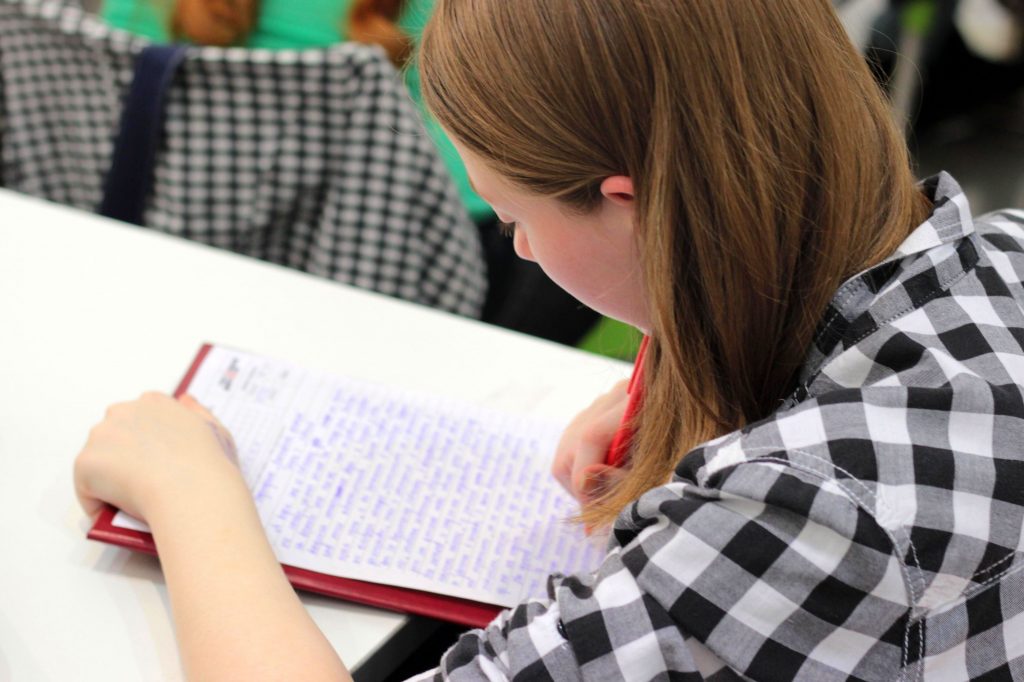 Under the control of the Regional Agency of Health, the Occupational Therapy Training Center is holding a context for admission. To be a candidate in the competition for admission you must:

THE SELECTION THROUGH THE PACES OF THE UVSQ

The students of the IFE Assas can also be admitted after a first-year common health studies (PACES) at the University of Versailles-Saint-Quentin-en-Yvelines (UVSQ).

The first year in health is organized in two semesters. While the first half consists of Teaching Units (TU) common to all sectors, the second half consists of the EU common and UE specific to each sector.

The competition trials are common to all sectors, but the different coefficients allow us to make a classification by sub-sector. 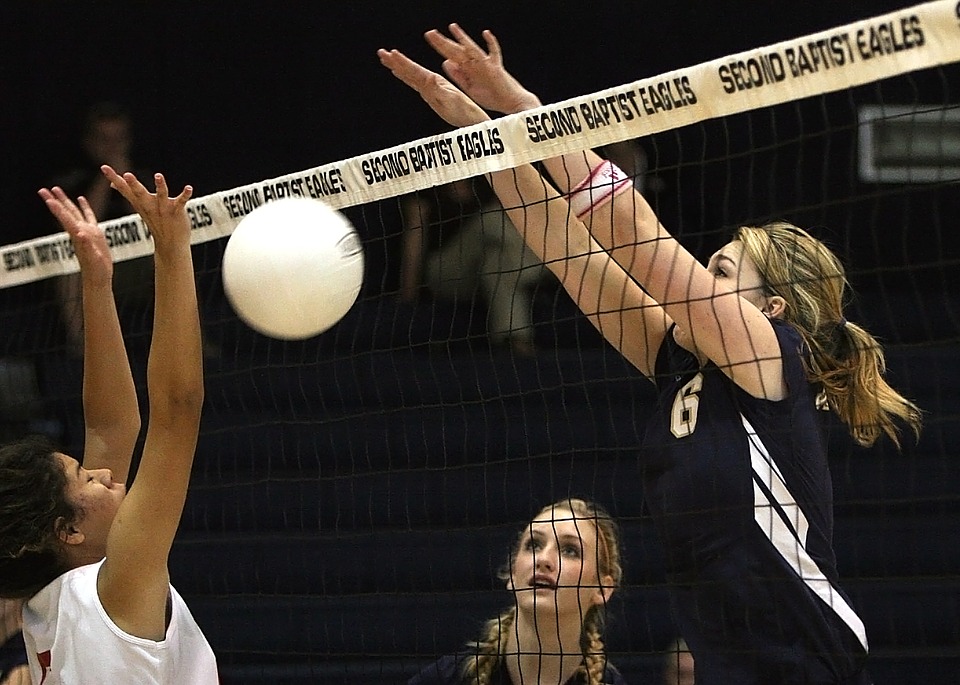 The number of places offered in each competition is determined by the order each year (numerus clausus). Nevertheless, every year, the Ministry in charge of sports, allows for the derogation of access to training for careers in rehabilitation, a number of Top-Level Athletes (SHN) in physiotherapy, pedicure-podiatry, occupational therapy and psychomotricity. In 2015, 10 places have been awarded in occupational therapy.

ACCESS FOR OCCUPATIONAL THERAPISTS HOLDERS OF AN EXTRA-COMMUNITY DIPLOMA

Holders of an Occupational Therapist diploma obtained outside a Member State of the European Union may receive a tuition waiver in order to obtain the French State diploma.
The candidates must succeed beforehand, the selection tests organized simultaneously with those of the entrance competition.
Applicants must send a registration dossier with:

The selection tests
An eligibility test consisting of a written and anonymous test involving the study of a clinical case in relation to the professional Practice of Occupational therapy (3-hour test, 20 points).
Candidates who have obtained a minimum of 10/20 for this event are allowed to attend the admission tests consisting of an oral test and a practical situation, organized during the same session.
The oral test, with a maximum duration of 45 minutes, consists of a French language interview. This test allows, from the reading of the registration dossier, to appreciate the candidate’s professional career and his motivations. This test is scored on 20 points.

To be admitted, candidates must obtain a total of points at least equal to 30/60 on two selection tests. The director of the IFE, after the advice of the Pedagogical Council, may provide candidates for training, certain teaching and internship units. This decision is made according to the initial level of training in occupational therapy of the candidates, the result to the admission examination and their professional experience.

In accordance with article 31 of the decree dated 5 July 2010, holders of the State Diploma of nurses obtained before 2012, of one of the diplomas referred to in titles II to VII of Book III of the fourth part of the Public Health Code, of the state Diploma of midwife, of a license and the persons who have completed and validated the first cycle of medical studies, may be exempted from the admission tests and validation of part of the teaching units of the first year by The director of the IFE after the advice of the Pedagogical Council and after comparison between the training followed and the teaching units in the program of the State Diploma of Occupational Therapist.